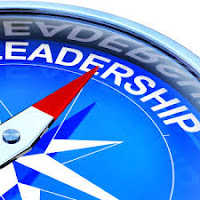 In order to achieve something fantastic, you require a team to do what is needed for success. Before you have a high performance team, you need a group that shares a common cause. Before you have a group with a common cause, a leader is required. This leader will take his or her people from being a group into a high performance team that achieves outcomes smoothly and efficiently.


Even though there are many kinds of teams, each accomplishing many types of objectives, all requiring vastly different skill sets, it is clear that the leaders of the unique and varying groups need to have an understanding of the basic concepts of leadership. Knowledge of just a handful of key principles will give the leader a clear understanding of his or her role in the success of any team.

Listed below, in no special order, are five basic principles that will benefit any leader wishing to take his or her team to greatness: 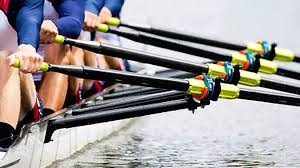 Key 1: A leader must ensure his or her team is productive. This is a fundamental requirement in leadership. If your team is not producing then they are merely a group! See Group vs Team Article Here. Having a clear cut Vision with understandable Mission will unite your group in a common cause. A Team only becomes productive when they have clearly defined objectives to achieve. A lethargic group or individual may be suffering the effects of a goal-less task, role or career. It is not enough for a leader to imply that team members should know what his or her goals are, a leader should help team members define and outline goals, making sure that the outcomes remain aligned with the Vision of the team. A signature trade mark of high performance teams is that they achieve much, frequently. Asa leader; be aware of the developmental stages of a group into a highperformance team, as each phase will affect the team’s performance differently. 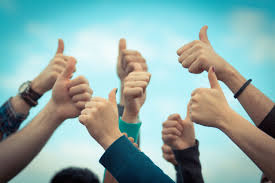 Key 2: A leader must believe teams are better than individuals. As obvious as that may seem while a leader surrounds him or herself with a skilled and competent team, it becomes less apparent when the required authority to execute their responsibilities is not offered or transferred. It seems the ego of the leader can cloud judgment in this area, and they tend to cling on to the authority. Delegating the relevant amount of authority ensures that the skilled subject matter experts you have hired have the necessary power to ensure they execute their responsibilities effectively and efficiently.


There are many sayings that support the existence of teams, such as: “Many hands make light work,” and “Two heads are better than one,” “a three cord rope cannot easily be broken.” This understanding is no more important than in the mind of the leader who will not share authority. This often indicates that the leader is likely to not share the glory either. Such leaders often find themselves doing the work themselves with no loyalty or support from the team. This mindset will result in a leader failing to take highly individualistic and skilled people from working independently to becoming a highly efficient and productive team. Correcting this major leadership defect starts with understanding that teams are more efficient than individuals. 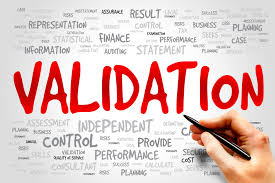 Key 3: All team members require validation.  Every person wants to feel that they have worth, want to know that their contributions are valued, relevant and appreciated. Even though having a “Praise and Appreciation Club” isn’t within in every leaders or managers capability, it is important to make time in the projects schedule to reflect, recognise and appreciate past efforts, achievements and future plans. Validation can take many forms. These include:


·         Defining roles and responsibilities for each team member, giving each person an area of responsibility and authority.


·         Publicly delegating authority to the individual, confirming they are experts within a certain role or area of responsibility


·         Recognising and celebrating past achievements appropriately 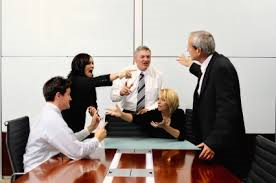 Key 4: Conflict is a natural part of a team environment. Conflict between team members is not a sign of failure. As a leader you must be aware that when you bring skilled individuals into the team with varying backgrounds and abilities, there will be difference of opinion, which will cause conflict. As the leader of a team your role is not to avoid conflict, but to embrace it and guide it to a fruitful conclusion. Conflict handling is an essential leadership skill, and should always result in refocusing the teams’ attention onto the cause, the objectives with effectiveness and efficiency in mind.


Conflict will occur under any or a combination of the following conditions: 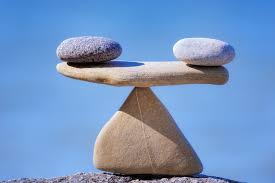 Key 5: Leaders balanced skill between People Orientation and Achievement Orientation. A leader requires a delicate balance between the two opposing skill sets. If the leader is too people oriented, there will be a lack of discipline, focus and productivity in the work place. The leader will be more of a friend or a counsellor. Should the leader be solely achievement oriented, he or she could become dominating and tyrannical, with an autocratic leadership style. This may look like a more productive approach, but often results in a high turnover of team members. Replacing skilled people is costly and delays achievement. The cohesion within the group is also negatively affected.


A good leader is aware of what his or her team requires in difference of approach, and responds accordingly. A great leader will predict and anticipate the changing needs of the groups and will have prepared accordingly. Balancing the skills of People Orientation and Achievement Orientation will result in a wise leader in which team members can place their trust.
Knowing and understanding the five key principles will allow the leader to masterfully guide his or her team members from being an unproductive, yet motivated group of individuals to being a high performance team that repetitively achieves outcomes in a smooth and efficient manner. This is the stuff that creates legendary tales of leadership, leaders and greatness.
at 4/17/2016 12:27:00 pm
Email ThisBlogThis!Share to TwitterShare to FacebookShare to Pinterest
Labels: Development, Engagement; Personal Development, Leadership, Management, Personal Development, Purpose, Training