5 Phases of a Developing Team

As obvious as it may be to you and I, there are many people floating about claiming the title of leader when they have no team, they have no followers. What should be obvious is that “leader” is not a title, but rather a role or a function. The leader may not always be the most experienced person, nor the oldest. The leader may not walk in front of the pack, but one thing is for certain, a leader carries that label because of the job they perform.

The obvious job a leader performs is to lead a group of people. The path may be from A to B, or from A to B and back again. The path a leader takes a group may cover all the letters in the alphabet, but one thing should not be overlooked: the primary function of a leader is to take his or her people from a frazzled group to a high performance team.


In this process the leader will guide his or her followers through the five phases of team development. Regardless of whether you just started the group yourself, or you have been injected into the group late in its development, as a leader it is essential to be able to identify which phase the group assigned to you is in currently and consciously move them into the High Performance Phase. 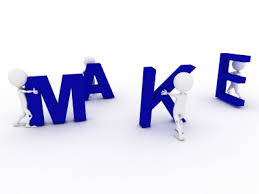 1.   Forming: As the name states, the first phase of team developing is the forming of the group. In this phase, the leader plays a major role selecting team members, connecting the team members to a common cause, familiarizing the members with objectives and sorting resources. It is easy for the leader to feel overwhelmed in this phase, and needs to remind him or herself about the cause and objectives with the understanding that things will get better.

Team members are nervous as they are unfamiliar with processes and are new to the expectations. A proper induction will help settle the new members’ nerves. They will be on their best behavior, observing other team members and the leader with interest and caution. Team members will be self oriented in this phase, meaning they will be out to look after themselves, sorting resources and space they need to perform their duties. 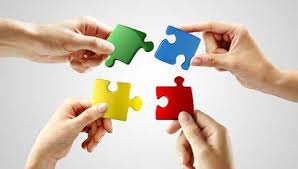 Team members will rely heavily on the leader for advice, instruction and
guidance during the forming stage. They will approach the leader with even the most trivial of issues attempting to locate appropriate boundaries within the team.

Here the team members are still a group – united by a common cause, but have no set objectives – as yet. As the leader ensure a detailed induction is performed, enlightening members on processes and procedures, as well as introducing them to required resources. Clearly point out boundaries by offering clear job descriptions and role responsibilities. Tasks can be delegated, but the leader may have to keep a watchful eye of performance, thus maintaining a certain level of responsibility, authority and integrity of the process.

This is the stage most leaders dread; however, it is important for the successful development of the group into a team. Members still function as a group in this phase, not wholly focused on the objectives. Once the leader has defined the boundaries, people will do what comes naturally to them – TEST the boundaries. There may be discomfort, complaints and squabbles as team members jockey for positions for their ideas and influence. 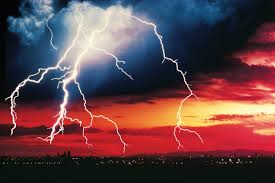 2. Storming: As the leader, be aware that team members may function like selfish individuals, only interested in furthering their own interests. Personal and group discipline will suffer as a consequence. Don’t be afraid to promote discipline and remind people of their roles and responsibilities. 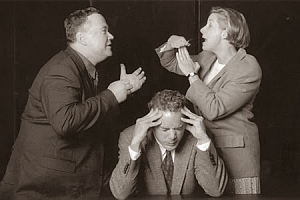 The leader will be called on to handle many confrontations in this phase and this may cause the leader to feel like he or she is babysitting a bunch of immature individuals. The conflict is necessary for people to feel they own the processes, and it is an opportunity for them to test their authority. The leader must focus on the cause or mission of the group and remind individuals to focus on the objectives. Any conflict must be used as an opportunity to develop unity, loyalty and to sharpen focus onto the outcomes of the team. 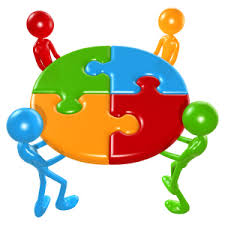 3. Norming: Once the team settles down and become comfortable with their roles and responsibilities, the group will start to perform more like a team. Team members are no longer focused on promoting their own ideas, but rather they embrace ideas that will achieve results. During the Norming phase team members are more aware of team objectives, and start concentrating on making things happen. Discipline is much better in this phase. Deadlines are met more easily and boundaries are respected.

The leader starts to take on the role of advisor and verifier, guiding team members in areas of difficulty. The leader can delegate more responsibility and authority in this phase. The leader must ensure that team member efforts are aligned with the objectives and mission, ensuring no efforts are wasted moving in the wrong direction. The rapport the team members had as a result of the common cause has been tested during the Storming phase and people start to trust one another, or at the very least, they know what to expect from each other. 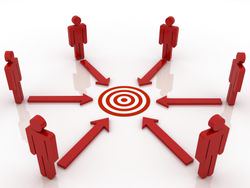 Here the leader can turn focus from discipline to incentives and rewards. The leader should pay attention to team spirit and motivation in this phase, to ensure it remains positive and energetic. A shift of responsibility and authority occurs, moving from the leader to the team members themselves.

This phase is characterized by the leader feeling almost redundant. Team members assume more responsibility and authority for the process during this phase, making the team efficient and highly productive. The leader plays a vital role of ensuring they all move in the right direction of the overall objectives.

Team members may seek more efficient ways to resolve common or time consuming issues. Some of the processes may even be automated (if possible) at this time.

The leader may have to update and re-set objectives of the team during this phase, as goals will be met with efficiency on a regular basis. Growth and development of the organization will be furious and adaptation and stretching of the vision will be necessary to prevent the team from becoming bored with old goals. The leader will be encouraged to become a visionary at this stage. 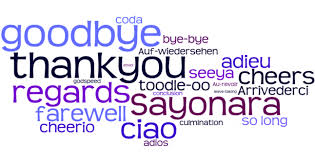 5. Adjourning: This is the end of the process. Every project or objective comes to an end – when it is achieved. Many leaders forego this step in the process, allowing teams to break apart on their own. This neglect is damaging to the leaders reputation and will belittle the teams’ achievements.


Allow for a proper send off, celebrating achievements and outstanding efforts. Proper recognition for time and energy will bolter team members C.V.’s and confidence, elevation the leaders status from successful to legendary. Yes Leader, this means: Give praise where praise is due! 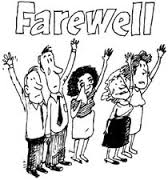 A proper send off at the achievement of a goal or objective will set the tone and attitude for when you as a leader work together with the same team in the future.

Not all teams move through all the five phases of team development, often due to poor leadership. Teams can get stuck in any phase, which results in work being strenuous and labor intensive. Failure to move through the phases at the correct time could result in a high turnover of team members as they come and go, or it will result in the objectives being lost and forgotten.

Some teams never complete the cycle and fluctuate between the first three phases as new projects, goals and team members are introduced. As a leader you value increases as you are able to correctly identify the teams’ progress through the various phases and how well you move the team to the High Performance stage. After all, that is the key function of a leader – to develop high performance teams, right?