3 Obstacles to Empowering Others

3 Obstacles to Empowering Others 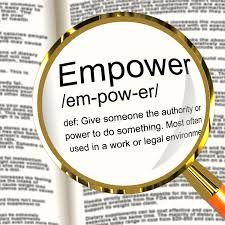 “The best executive is the one who has sense enough to pick good men to do what he wants done, and the self-restraint enough to keep from meddling with them while they do it.” Theodore Roosevelt.

The destination where one can say the same as Theodore Roosevelt in the quote above starts with believing: Leaders gain authority by giving it away. Few Leaders would disagree that it is vital to get followers “buy-in” to the vision. Everyone will agree that the sense of ownership increases the drive and passion for the success of the project, but so few actually give ownership away. 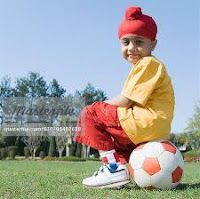 Too many people are like the kid that owns the soccer ball at the neighbourhood game: As an opposing team player tackles and wins possession of the ball, he throws a tantrum, grabs his ball and storms off. This type of Leader faces two realities: Firstly, you will never learn to be a good player. Secondly, the other kids will find someone with a ball more willing to share and they will move off and continue the fun, while you become a lonely kid with a ball.


So, what leads to people snatching their ball to hold the game hostage? Below are the potential obstacles to Leaders empowering others:


The Need to be Needed: 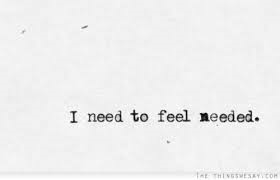 Titles often create a false sense of being indispensible in the minds of the people that hold the position. People want to make themselves irreplaceable in the positions they hold. Leaders become afraid that equipping and empowering others will make them dispensable. This makes it impossible for them to grow and to be promoted.


As a Leader we should seek to empower others – that is: equip people to take ownership and responsibility for who they are and what they seek to achieve. This may result in some followers leaving for greener pastures, and that is ok. There is always place for a Leader that empowers others, and as some followers leave, other followers will connect. 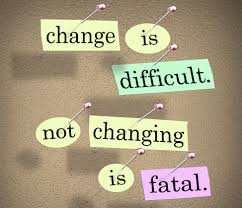 Most people are afraid of change and avoid it if at all possible. However, Leaders should be change agents, actively seeking growth and development and encouraging others to embrace change. A Leader that avoids change will soon discover the he or she is redundant, because the followers have grown beyond them and seek a stronger leader.
Change is a part of growth, and as a Leader we need to embrace this and learn how to manage change in the most positive and effective manner possible. 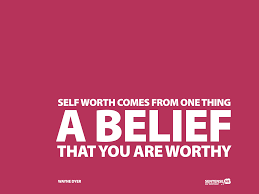 Insecure people will focus on themselves. Insecure Leaders will be more concerned about people’s views and opinions of them than getting the job done. People with insecurities don’t make good leaders. Don’t focus on what you fear, focus on what you want and how to take your team with you. Be worth it. Be of value. Believe in you. Believe in your mission. Believe in the people around you.
Even though we have discussed three different obstacles to empowering others, the truth is that all of them evolve from the same source – the Leaders view and opinion of themselves! Nowhere else will a Leader’s self worth be more evident than in their ability (or lack thereof) to empower others. So, if followers are leaving to be empowered, don’t focus on what’s being offered elsewhere, seek why .